This listed water mill conversion was a labour of love for our clients Peter and Dorothy. They undertook the vast majority of the major building works themselves over a period of three years.

However, it took almost as long to get this project to site! The property, located near Peebles is a listed building. Located in the site is a scheduled ancient monument (an old Peel tower). The site is also adjacent to a river (it is a water mill) so we needed a full flood risk assessment followed by flood remediation measures to the river and formation of a protective earth bund around the site. The previous land owner had created some environmental issues so chemical and gas testing were required followed by site remediation. Then there were the bats!

The insulated envelope was formed using insulated clay blocks from Germany. Heating is via underfloor heating which is in turn heated by a wood burning boiler located in the converted outbuilding. Our clients are almost self sufficient in vegetables from their large plot within the old walled garden.

A lot of the traditional features were maintained including some of the original running gear from the old wheel.

Being located in the Scottish Borders, the water wheel was originally underneath the pitched roof. This meant that even heavy snow wouldn’t stop the wheel from turning.

Windows were commissioned to a local joinery workshop, whilst the bespoke stair and spiral stairs were supplied by ROC Workshops and add to the handcrafted feel of the property.

This is a real oasis next to the river. JAA have been appointed in 2022 for the second phase of this project, converting the adjacent stone barn into a large self catered mountain bike retreat for visitors to the local trails at Glentress and Innerleithen. Watch this space! 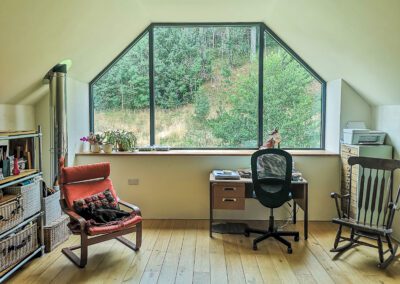 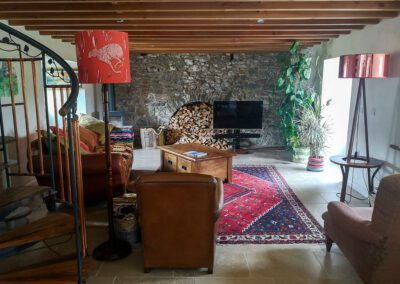 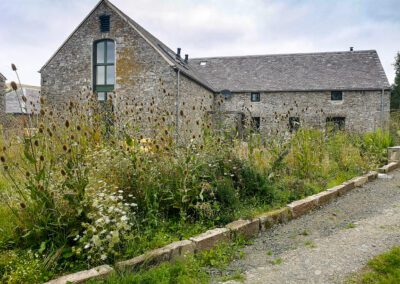 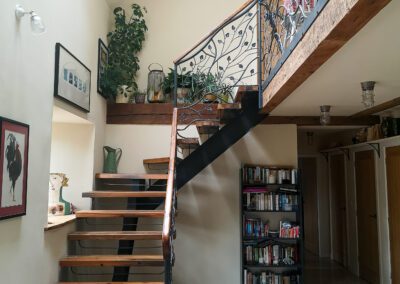 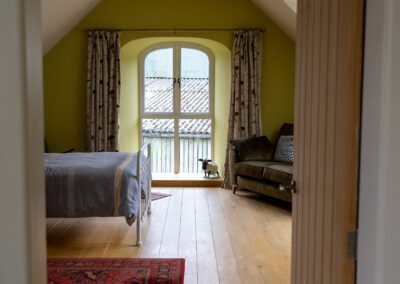 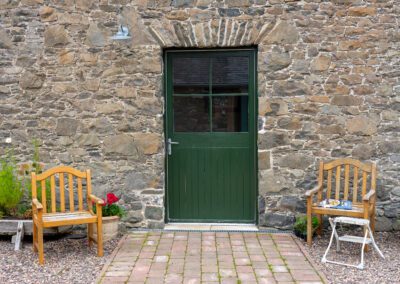 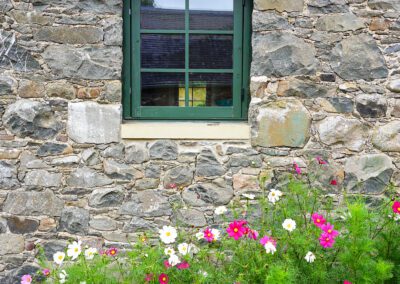 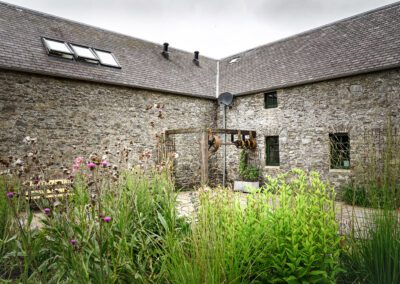 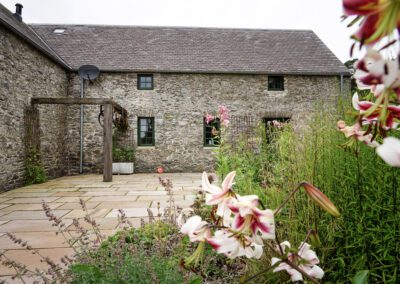 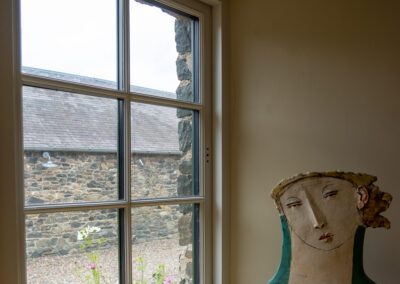 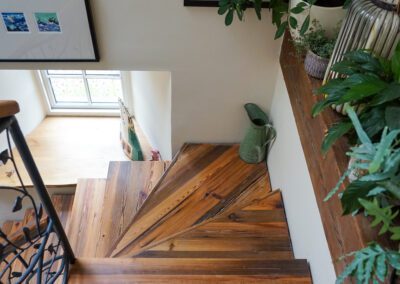 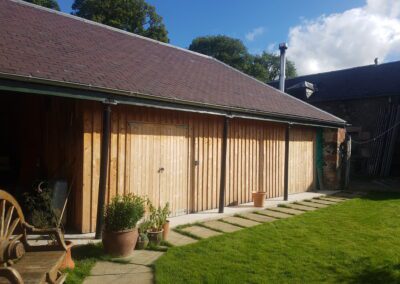 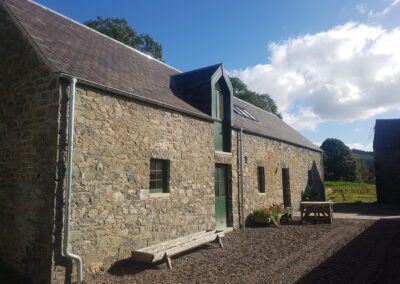 For many years we’ve covered a wide range of development across the domestic, commercial, and residential sectors. Have a browse through our selection of architectural case studies below.
All Sectors
Domestic
Residential
Commercial